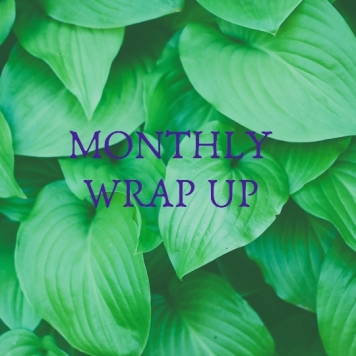 I actually thought that October would be a horrible reading month for me but judging by the figures I was way better off than I initially though. Which is kind of crazy if you think about all the action I had in October. >_<

My little one a had very severe otitis media and such a high temperature that I was worried sick! She even had to take antibiotics for a week and for a few horrible hours we thought that she might have to stay in hospital! Thankfully the medicine kicked in and she recovered rather quickly. Which was basically the only good news I received throughout all of October.

Well, that and the Frankfurt Book Fair. Of course, there was a series of mishaps while we spent our time in Frankfurt, but in general we had a really nice stay. XD To travel with me is always rather chaotic and I guess my bestie just figured that out too. *lol* (Seriously, from malfunctioning elevators and room cards up to a bus that never showed up and a map that mislead us basically everything was represented. *shakes head*)

Despite the odds everything turned out kind of okay at the end of October though. Well, for October at least. I’m here typing this at the beginning of November with an inflammation of two of my wisdom teeth and a laryngitis on top of it. And before you ask: No, I can’t talk right now! I feel like Arielle! Completely and utterly voiceless! >_<

Fortunately I can still write which is basically the only thing that keeps me sane right now. That and the knowledge that I’ll get my wisdom teeth removed at the end of November which might once again affect my reading schedule. But enough of all that horrible news! Let’s think about good things like my statistic for this month! 😉

Pages read:  2.701 (As it seems I finally managed to get my Netflix addiction under control and therefore read really long books! *lol*) 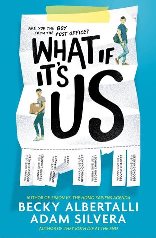 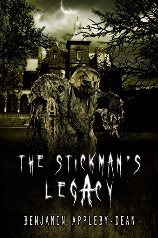 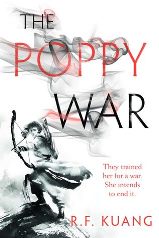 I loved this book so much! ❤ If you want to know how real faeries are done, search no more! You found the right book! Ruthless, cunning, cruel and wicked are the words that describe it best! 😉 This was definitely my favourite read of October and the only book that got five paws from me! So yes, the hype is real! If you want to know more about „The Cruel Prince“ you can read my full review here!

I really enjoyed this one even though there were moments I couldn’t believe what I was reading. Like seriously! The people in this book are filthy rich and how they spend their money is just crazy, but then again the book is called „Crazy Rich Asians“ for a reason. *lol* To be honest, I didn’t like about 75% of the characters in this book but the other 25% were so nice that they made up for it. XD

This book was so great because it was realistic! If you want a fluffy and sweet romance this might be the wrong story for you. Ben and Arthur’s love story is very honest, a little bit sweet and most of all very relatable. They fall in love, they struggle, they try to make it work and they deal with their problems and insecurities. I really appreciated „What If It’s Us“ because it was so mature and unique. 🙂

Uncle Rick did it once again! XD I love his books because they are always entertaining and a lot of fun! This book was way darker than the first two though and I’m pretty sure that it will only get even darker from now on. It’s like with the HP series, the older the characters get, the more serious the books become. Still, I love Percy and his defiance! Give me more! ❤

Now that was quite a read! *lol* One of the longest books I finished this month and a very interesting one at that! I might have had some issues with the pacing but overall I really enjoyed it. If you want to read my detailed and very confusing review you can do it here!

I’ve been warned that this book would be tough to read but no warning could have ever prepared me for the last third of „The Poppy War“, because damn there happened quite some heavy stuff! >_< And Rin! Woah! Don’t even get me started about Rin’s transformation!

There’s no review for this yet, but be ready for one of my super long and very detailed essays! *lol* The Poppy War definitely deserves it! 😉

How was your October? Did you read many books? Did you visit the Frankfurt Book Fair as well? Which kind of genres did you read and did you like them? Any creepy book recommendations for next year? 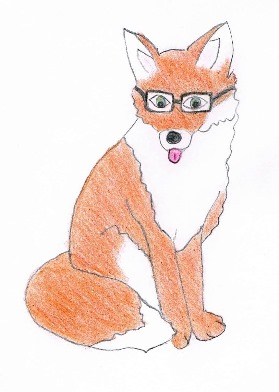