Okay, not gonna lie here, March was a tough month. Not only book wise but also life wise. You might say one led to the other. When COVID-19 hit my country everything came to a standstill and our lives changed rather drastically. From one day to the next I stopped commuting to work, set up a home office and tried to work from home as best as I could. With a little kid that’s constantly around me because kindergarten is closed too and with my hubby on top of that March was quite a trying and exhausting month though.

I constantly found myself falling into bed right after work and was no good for anything. Thankfully my kid is still taking naps because damn I needed them badly too. *lol* Since the situation in Austria didn’t get any better (at least not up until now) I’ll be on short-time work from now on. So there’s that. More time to take care of my family, to cook for them and hopefully also more time to read and to blog? XD You can always dream, right? Now that my reading slump is over I’ll hopefully read more again.

One thing is for certain though: Now that I’m spending so much time at home my flat is super tidy. I swear it probably was never as clean as it is now! *lol* Or well, maybe it was when I moved into it 6 years ago and scrubbed literally EVERYTHING! 😛

On a side note: There happened something super amazing in March (understatement of the century!!) and I just need to gush about it, so please bear with me! *lol* It won’t take long, I’ll just mention that for some weird, crazy and completely unfathomable reason I ended up being number 99 in the Goodreads Global Top 100 of ALL FREAKING TIME! THANK YOU GUYS SO DAMN MUCH!!! I can’t even…

Anyway, enough of my weirdness and musings and right back to the few books I actually managed to read last month! XD

Pages read:  1.642 (Not as great as February but considering that I was in a slight book slump due to work and COVID-19 this actually isn’t all too bad!)

Average rating: 4,00 (That’s quite okay I suppose! I expected „The Death Cure“ to pull the rest of the books down, but apparently my other two 5 paws reads saved the rating. *lol*) 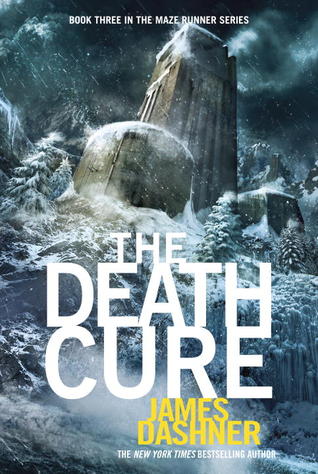 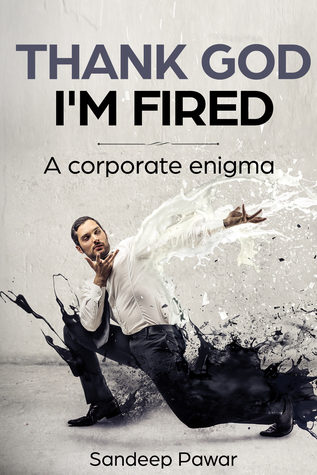 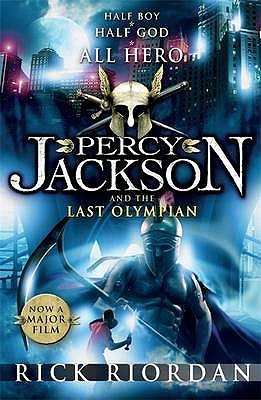 Abrianna Leaming was so nice to give me a free copy of her book and I enjoyed it immensely! 😀 Yes, it might have taken me way too long to get to it but once I did I kind of rushed through it. This was a great fantasy middle grade book and if you like dragons, magic and elfs this might be the perfect book for you. 😉
Clockwork Angel:

Ahh it felt so good to be back in this world! I wanted to reread this series for ages and I finally started with the first book! What can I say? I still love Will, I still adore Jem and Tessa is as great as ever! All those bookish discussions, the characters and their interactions. Amazing! If you want to read my full review on this masterpiece you can do it here!
The Death Cure:

I kind of expected not to like it and unfortunately I was proven right. I really enjoyed the first book but from „The Scorch Trials“ on this series just didn’t make any sense. (at least not for me) In the last book there was no aim and no purpose, the characters would say one thing and do another and urgh… that kind of irked me big time. This felt so aimless that I just couldn’t give it a better rating. Truth be told, Minho and Newt were the only reason I kept on reading and that definitely wasn’t enough! >_<
Thank God I’m Fired:

Another review copy from an author I appreciate and hold in high regard. 🙂 You might say Sandeep Pawar is an own voice when it comes to IT topics and to say he’s a funny voice would be a huge understatement! I really enjoy his books because they aren’t only fun but also show the human side of IT and this in a very entertaining way. So if you’re interested in this sort of thing, search no more. Sandeep already delivered. 😛
The Last Olympian:

Ha! I loved this! Uncle Rick once again proved why he is a genius and one of the best authors to read when it comes to Greek Mythology! This was quite action packed and definitely held my attention until the very last page! A worthy final for a great series! I wish I could read „The Heroes of Olympus“ now but unfortunately my library is still closed. T_T So for now I’ll just have to wait. (Dang! I wanted to read about Nico di Angelo so badly!! He’s my precious son and I love him to pieces! ❤ )
The Summer Palace:

I can’t believe I waited 3 years to read this! But then again I can and boy, was it worth the long wait! *lol* I loved this short story so much and it was everything I ever wanted for my two boys! ❤ This was the ending I would have loved to read when I finished „King’s Rising“ and it made my heart sing with joy! I just love, love and LOVE Laurent and Damen! They are everything! XD

How was your March? Did you manage to read more books than I did or were you in a reading slump as well? Are your libraries closed too? And if yes, where do you get your books from now? How’s the current situation at your country? And the most important question: Are you still healthy and okay?!

Also on a last, rather serious but still optimistic note: Stay healthy and take care! ❤ We can get through this and if we stick together we’ll come out of it stronger than before!

Do I get an award for being even worse off than last month? *lol* I swear March was so bad!!! I only managed to read a total of four books and three mangas. And under normal circumstances I wouldn’t even bother to mention the mangas because they are so short and I more or less usually always read them as a kind of „book snack“ in between. XD

Still, considering the fact that my allergy was acting up and gave me a hell of a time, emphasis on „hell“, it’s a small miracle I even accomplished to read that much. What made it even worse was that a nasty bronchitis chose that moment of physical weakness to jump on the train as well. So I suddenly found myself wheezing and gasping for air while I was shook by coughing and fever fits. Not a nice way to spend your days, I can assure you.

Well, anyway. I’m still alive and breathing, my glass is half full and not half empty and now that I have the right antiallergics I’m actually doing fine. *lol* (It might have helped that it rained over those last few days, so a huge thanks to the weather gods! XD)

This said, let’s finally move on to my statistic:

Pages read: 2.970 (Not a lot, especially if you consider that three of them were Fruits Basket volumes. *lol*)

With a total of 736 pages this book was really thick! I could have easily used it as a tool for self-defence! *lol* Fortunately I didn’t have to, even though I sometimes had a sudden urge to smack some of the ignorant characters that made Cyril’s life even harder than it already was. XD Still, this book was so good! My personal conclusion:

Do I have to say more? If yes you can read my full review here! 😉

The Lies of Locke Lamora:

This book had such a slow start but damn it, did it get good once the world building and the characters were thoroughly introduced. I loved this so much and after reaching the halfway mark I just couldn’t put it down anymore. I needed to know what would happen next and my heart beats and bleeds for Locke and Jean! ❤ Truth be told, I was so stoked that I already borrowed the second book from the library and hopefully will read it soon! If you want to find out even more about The Gentleman Bastards, just read my review. =)

About a year ago Caroline Peckham was so nice to offer me an ARC of her last book in the „V Games“ series and of course I said yes! I mean: That woman can write and after reading her first book, „V ‚Games“, I was already hooked! XD Dead Before Dawn was once again a fast paced and pretty bloody read but once you get used to that intriguing mixture of „Resident Evil“ meets „The Hunger Games“ you don’t want to stop reading anymore. No regrets with this one, except of the fact that it actually took me an entire year to get to it. *facepalm* Sorry, Caroline! ❤

I loved this series as a teen and I just rediscovered it a few months ago. So I’m slowly but gradually working my way through all of those 23 volumes and so far it’s only getting better and better! ❤ If you’re looking for a manga with angsty characters that make you feel all warm and fuzzy inside this might be exactly the right thing for you. XD Be careful though, despite it’s nice appearance „Fruits Basket“ can get pretty dark at times as well.

Children of Blood and Bone:

I only just finished this book on the 31st of March so I didn’t have any time to write a proper review. Well, at least not yet. It’s definitely going to be a four paws read though. I can see why so many people love „Children of Blood and Bone“ and even though I enjoyed my buddy read with the lovely Uzma  I still have to admit that I might have a rather unpopular opinion when it comes to certain parts of this book. *lol* If you got curious now, stay tuned. I’ll hopefully get around to write my review soon. ;-P

So what about you? Did you already read some of the books I read in March and if yes did you like them?!  Which books were on your reading list last month? Were they good and do you have any recommendations?