For a long time I didn’t know what to write as my Saturday post but after finishing the Netflix adaptation of “Heartstopper” yesterday I decided that I needed to talk about this show because damn it!!! It’s so, so, SO good! How could I not rave about this show? XD

Just to give you a warning if you haven’t watched the series in full yet: There will be some spoilers ahead so please keep that in mind before you continued to read. I don’t want to hold back and honestly, I can’t hold myself back. I just need to rave and let it out! *lol*

So this said let’s jump right into it and talk about this awesome show! 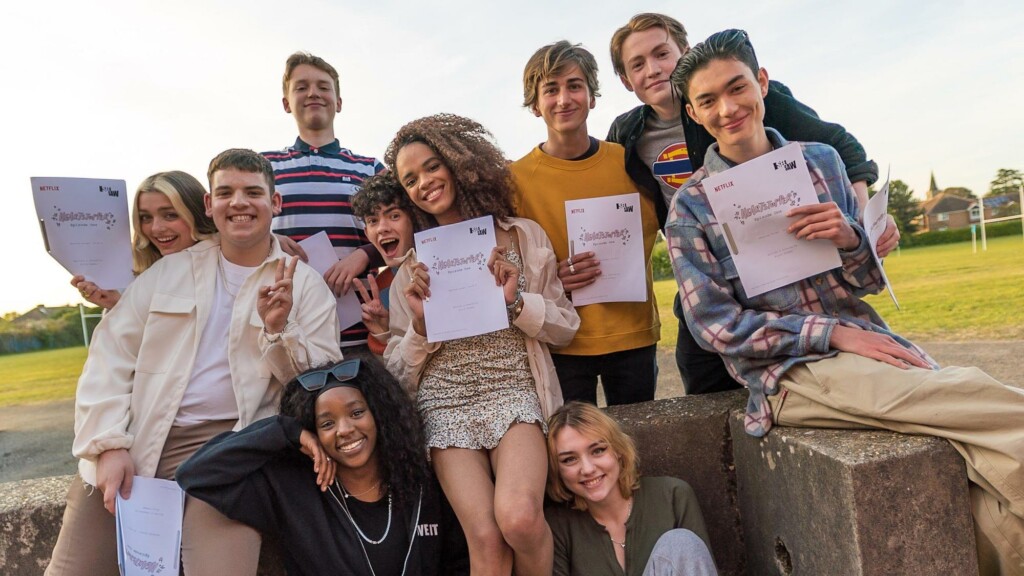 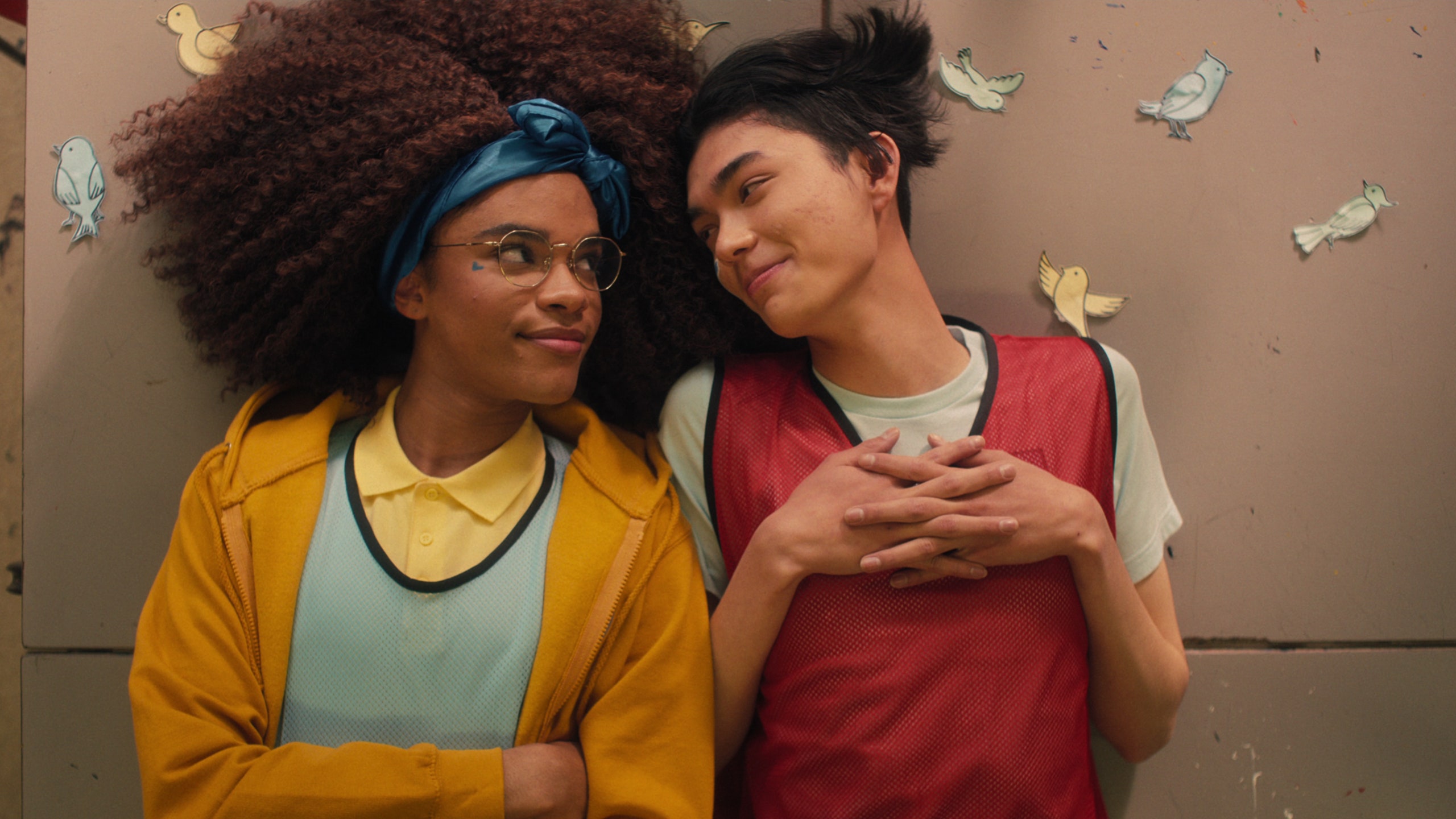 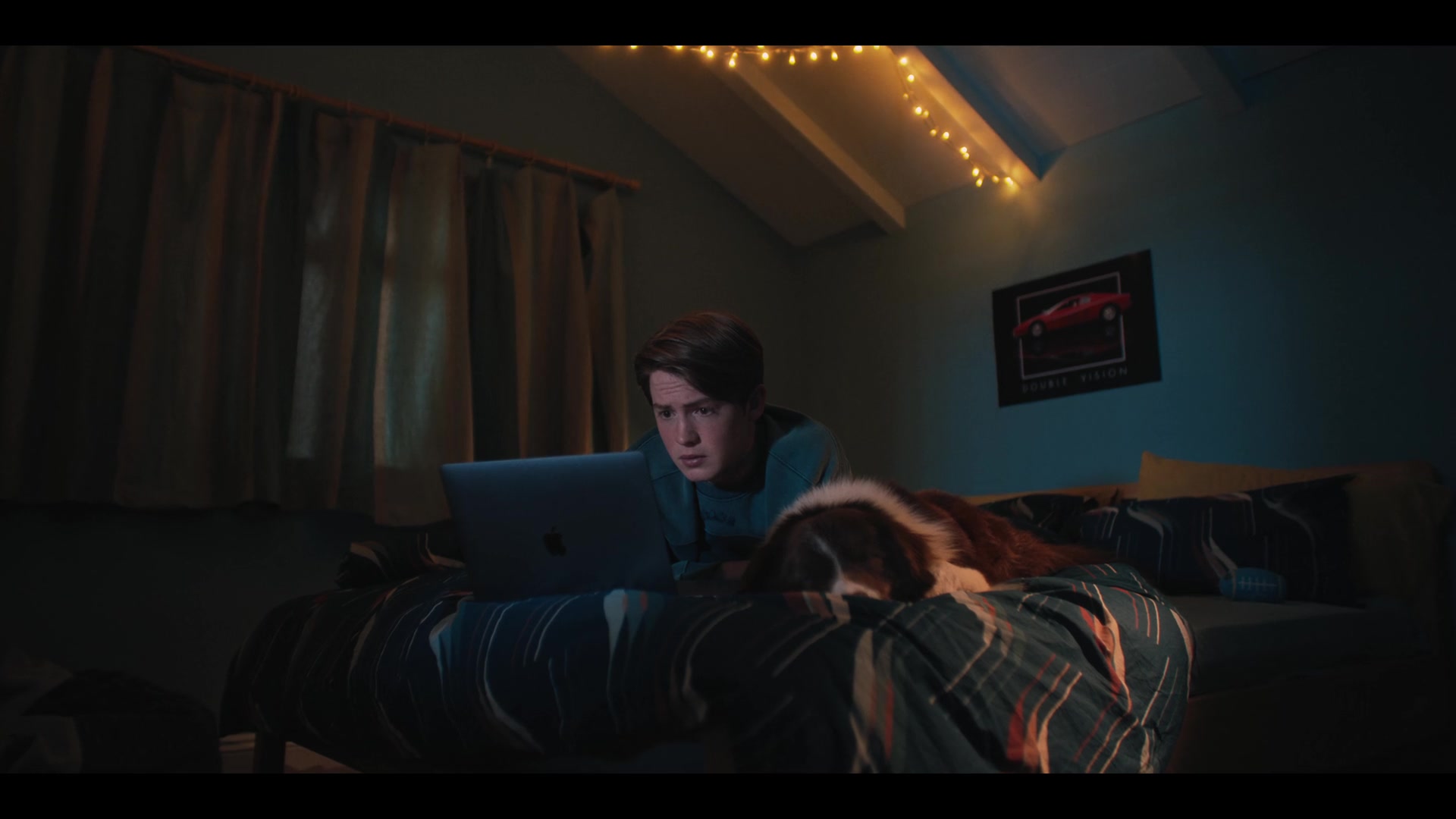 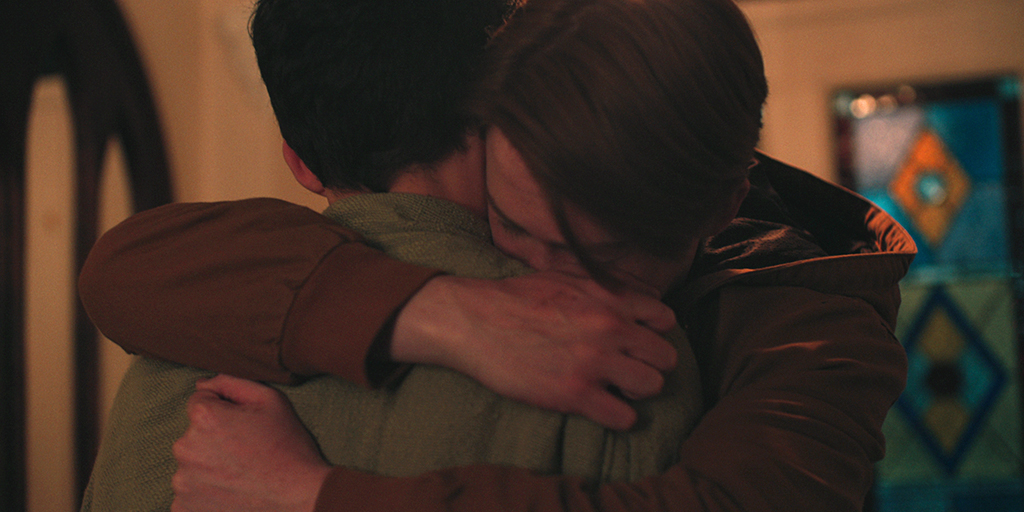 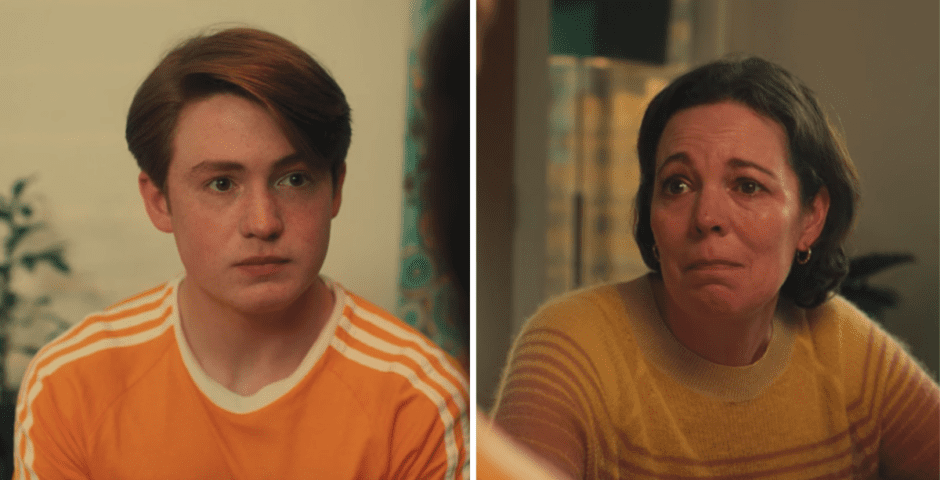 I probably could go on and on raving about this series but I think I’ll just end it here before it truly gets out of hand! (If it didn’t already. *lol*) As you can see I really loved the show and I’m so tempted to rewatch it again and to watch out for the things I missed the first time around. XD I’m sure I missed so many things because I was just too excited to finally see it on screen.

Anyway! What about you?! Did you read the comics and watch the show?! Did you enjoy it as much as I did and if yes what were your favourite moments? What do you think about the acting and the diverse representation? Do you think the series is as good as the comics or even better?!