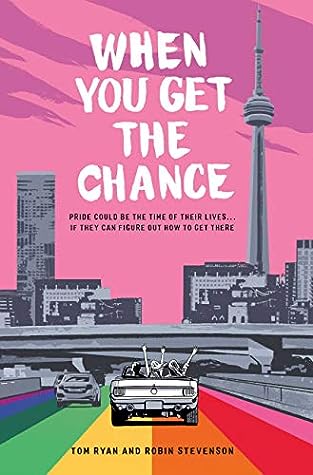 2 Gedanken zu „ARC Review: When You Get the Chance (Tom Ryan)“